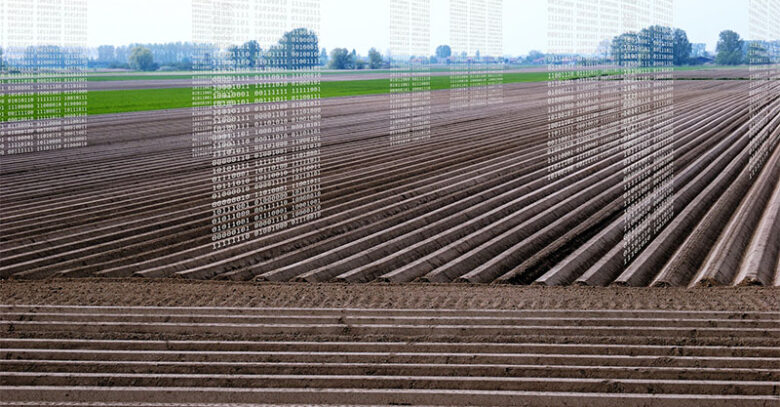 In 2019, China made record investments in modernization, digitalization and agricultural development, while agro startups raised $ 3.6 billion. These timely decisions strengthened China’s position in the agri-food sector. This is stated in the report of China AgriFood Startup Investing Report, AgFunder.

This has a double effect on the agricultural market of China. On the one hand, investments have decreased in all sectors of the economy. But on the other hand, the threat to food security prompted the modernization of large-scale agricultural production. The size of these investments amounted to $ 44 billion. This is a record amount. Almost four times more than in 2018.

Of course, the agri-food sector, like the entire Chinese economy, felt the negative effects of the pandemic. There has been less investment. However, experts are optimistic about the prospects of the Chinese agricultural market, because investments in innovation and modernization of production were made even before the crisis.

Most of the investments were aimed at stimulating the consolidation of agricultural production. And the most significant spraying on small enterprises restrained innovative changes.

In the development of farm management software, robotics and modern equipment, the Internet of things, agro-marketplace, the latest systems for agriculture, $ 490 million was invested.

The digitalization of agricultural production has attracted the attention of large investors. The volume of the market for farm management technologies increased by 363.4% compared to 2018.

The largest agreement was signed by the company – McFly. This company received $ 14,000,000 to expand remote sensing, big data, and the introduction of smart technologies for digitalizing agriculture in China.