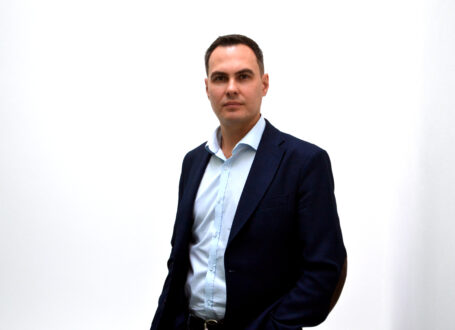 Yaroslav Boyko, co-founder and director of AgriLab, a company that develops and successfully implements innovative technologies in Ukraine’s agricultural production, including precision agriculture. Today, Yaroslav Boyko, with a team of experts, adapts the best experience of successful countries of the world under the conditions and peculiarities of Ukraine. In its work, AgriLab uses standards and techniques that have been tested by Ukrainian and foreign experts for years.

Prior to setting up AgriLab, from 2009 to 2013 it was responsible for the scientific and technological development of the Druzhba-Nova agroholding. By that time, it was one of the largest and most open projects in domestic agro-production with the systematic introduction of elements of precision agriculture.

Thanks to the introduction of innovative technologies, Ukrainian agrarians are able to increase their performance indicators by 17-45%, and with the integrated approach – even more.

From 2012 he is a member of the International Association for Precision Agriculture (ISPA) and his official representative in Ukraine. 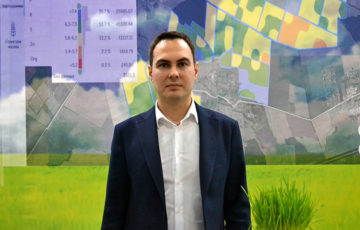 16.08.2019
Social Media about us
Yaroslav Boyko’s Interview: Global Trends and Foreign Experience
Production processes in agriculture in developed countries are largely robotic and represent a complex intelligent system that combines digital, telematics and artificial intelligence. Digital technologies will be the main pillar of agribusiness development in the near future, – said Yaroslav Boyko, Candidate of Agricultural Sciences, Head of AgriLab, an official representative of the International Organization […]

03.04.2019
Social Media about us
(Українська) Точне землеробство: утриматись «у грі»
Sorry, this entry is only available in Ukrainian and Russian.

14.11.2018
Social Media about us
Digital agribusiness : without rose-colored glasses
Is Ukrainian agribusiness ready to make their farming digital? Will it become «Agriculture 4.0.»? To understand the future, we need to look at the real state of things. Shock! Precision agriculture provides the division of fields on management zones, which have homogeneous specific features, moreover the most important criterion, which determines economic potential of zone or […] 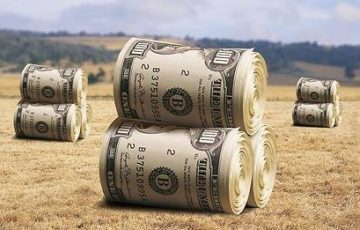 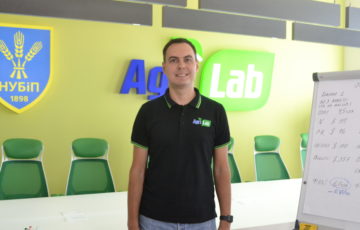 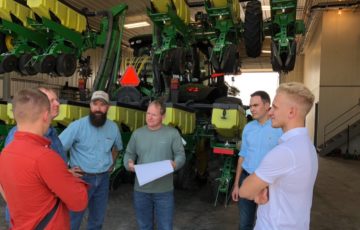 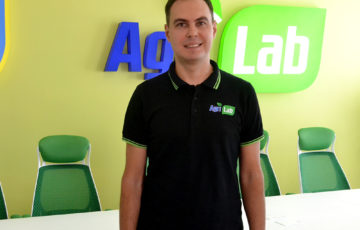 07.08.2018
Social Media about us
Precision farming: between desirable and real
Precision farming: how to succeed not just on paper, but in reality? Today, many large companies are beginning to introduce various elements of precision agriculture into production, create R & D departments, even their agrochemical laboratories and software. Laurel “inventors” do not give rest to many companies. Instead of simply introducing a tested algorithm or […] 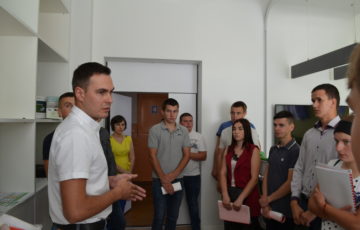 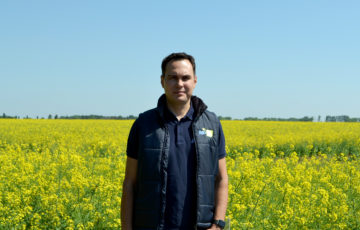 20.05.2018
Social Media about us
Precision farming: the peculiarities and complexity of the implementation
Today, profits from Ukrainian producers are decreasing. This trend will continue due to a significant increase in the cost structure of production for energy, fertilizers, seeds, CCP, land rent, wages, taxes, etc. However, the agrarian sector faces an even greater problem associated with the uncertain climate change impact on future production. Factors such as climate […] 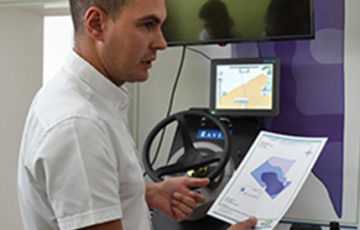 02.03.2018
Social Media about us
(Українська) Журнал “Зерно”: точність мислення
Sorry, this entry is only available in Ukrainian and Russian. 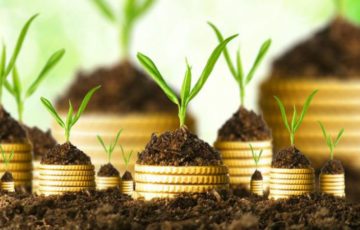 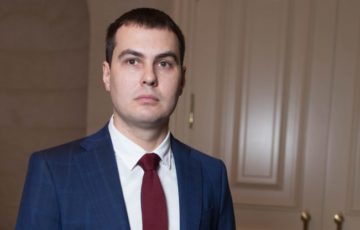 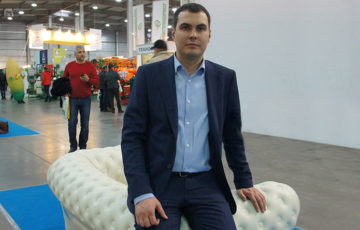 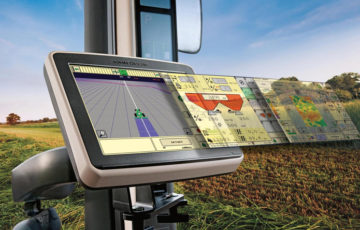 09.09.2015
Advice of specialists
(Українська) Три міфи про точне землеробство
Sorry, this entry is only available in Ukrainian and Russian. 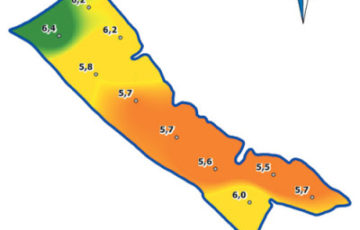 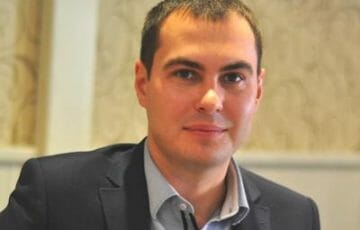 22.12.2014
Advice of specialists
Precision farming increases profitability of crop production
Crop production is one of the fields of agriculture with the highest level of risks. It is more than simply difficult to predict weather conditions, floating prices of mineral fertilizers, seeds, plant protection measures, fuel and lubricants and grain, which significantly increases a probability of incorrect managerial decisions and false technological solutions. Nevertheless, innovative technology, […]
Request a Callback
Thank you for the application. Our manager will contact you during the day.
Thank you! Now you are the first to learn about innovations.